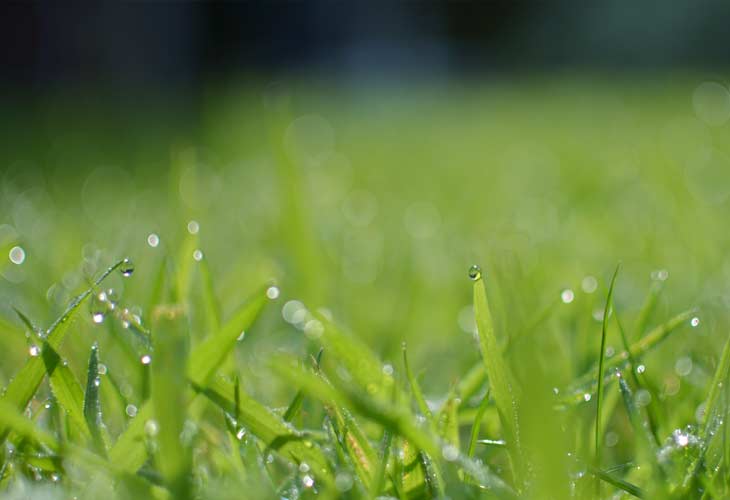 Manchester Inc, the global leader in customised business coaching programmes, released the results of a study a few years ago that looked into the business impact of business coaching. The study included 100 business leaders, mostly from the top 1000 Fortune companies.

The study showed that business coaching produced a return on investment of almost 6 times the initial investment on average, as well as significant intangible benefits to the business goals and objectives. Amongst the benefits to leaders who received coaching were improved:

Among the benefits to companies that provided coaching to business leaders were improvements in:

Research by Vision Quest Consulting 2001, found that of all clients interviewed:

Research by the Chartered Management Institute and Campaign for Learning – “Coaching at Work”. Results issued in a press release dated 16th May 2002:

2002 Survey of UK organisations conducted by The Chartered Management Institute and Campaign for Learning, supported by Lloyds TSB.
While 33% of respondents had received coaching themselves, 80% believe that they would benefit from coaching/more coaching in their place of work while 93% believe that coaching should be available to all employees. Coaching was perceived as great benefit in a range of areas. Not surprisingly development of task-specific skills was seen important but, as if to confirm the great value of “soft skills” within the working environment, Managers also felt they wanted more support to develop components of the inner game: personal effectiveness, emotional intelligence, assertiveness or communication skills. All of these are areas where a business coach can have a real impact in a short period of time.

HR Survey 2002 – LEE HECHT HARRISON surveyed 488 Human Resource professionals to learn how coaching is being used in their organisations.
Companies are increasingly turning to coaching for leadership development, style issues and talent retention, so it makes sense that 55% of respondents said that their organisation uses coaching as a one-on-one process intended to maximize management and leadership potential and 54% do so to change behaviours. A surprising number of respondents indicated that their organisation uses coaching for personal/psychological counselling (36%), advice on appearance or attire (13%) or preparation for a major speech or presentation (11%)

The Institute of Executive Coaching and Leadership (IECL) has been conducting research into coaching effectiveness since 2005. The results of its research which confirm the findings of earlier research are given here.